When is a Crisis not a Crisis? 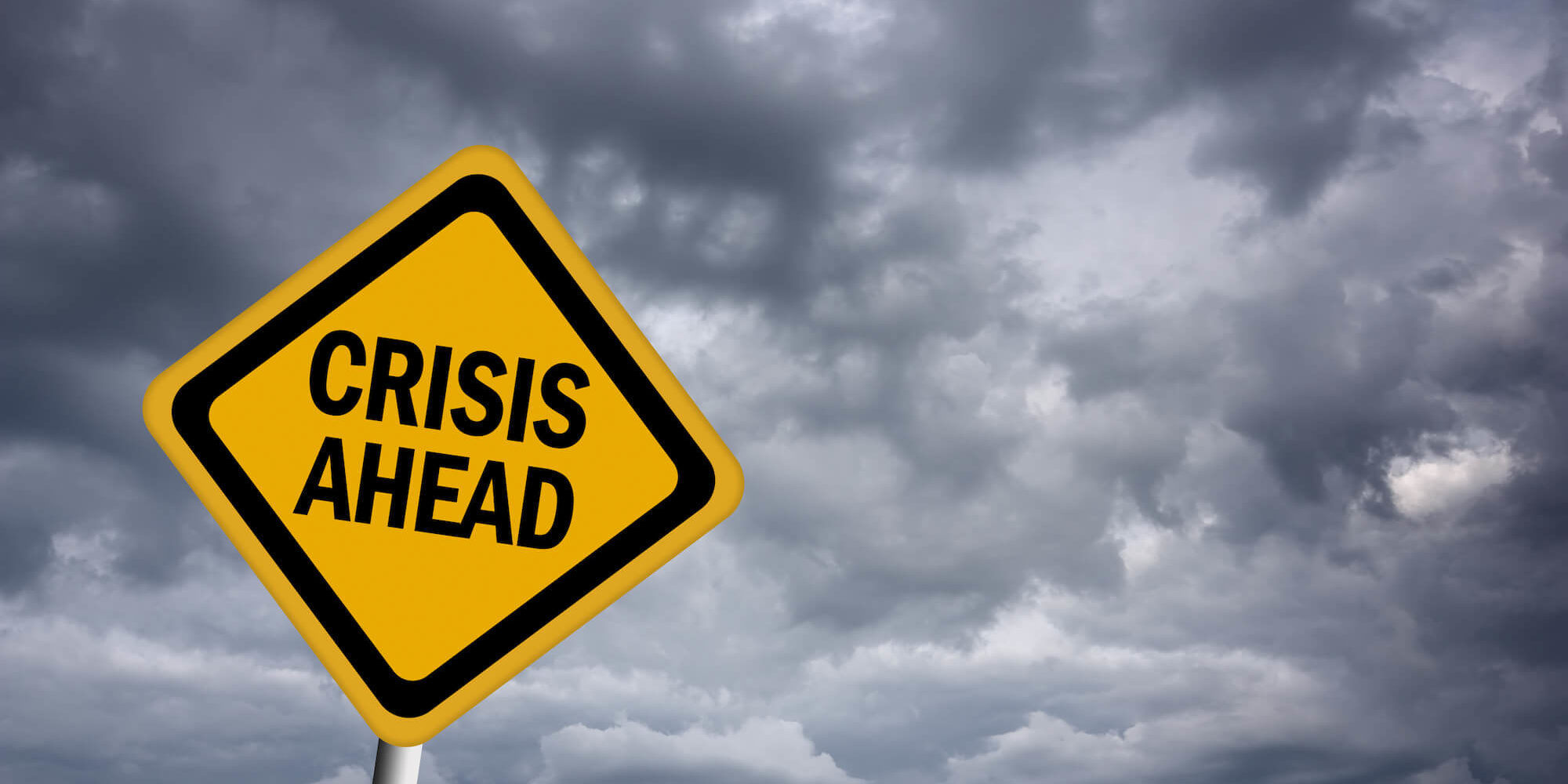 Since the start of the year the NHS in the UK has been in a state of crisis. How do I know this? Well, I am constantly told so by the media, senior health professionals, such as the heads of 67 hospital emergency departments, and assorted politicians. There are daily reports about hospital patients requiring treatment having to wait for hours on trolleys in corridors or lying in ambulances because there are no available beds for them, about people not getting treatment at all until it is too late, about nurses and doctors going home sick because of all the stress they face, about the thousands of vacant health service posts, about targets for waiting times being missed, and the fact that many health service trusts (the local providers ) have greatly overspent their budgets.

In the face of all the clamour, and rising public concern, the government seems to have taken the view that that it is too difficult to do anything; if they can just get through the next few weeks and months things will improve and the current concern will die down.   So as I understand it, their official policy line is a) to deny there is a crisis – its just the usual winter pressures on services plus an influenza epidemic, b) to maintain that even if there are a few serious problems they have detailed plans to deal with them, to prevent them becoming anything that could properly be called a crisis. To this end they cancelled all elective operations in England due to take place in January – to my mind rather confirming the fact that there is a crisis! and c) to insist that they have given the NHS loads more money – more than its ever had – and that no more money is available, or needed, at present.

Everyone apart from the government wants urgent action. Many, including the opposition , want more resources to be given to the NHS. Even some Conservative Ministers, such as Boris Johnson, are campaigning for more money to be committed once Brexit provides the UK with a huge bonus. No comment!

Some commentators and politicians are trying to look beyond the current problems and are proposing that there should be an in-depth a cross-party examination of the future of the NHS and how it could be reformed. The traditional way the UK undertakes this kind of exercise is to set up a “Royal Commission”. This consists of a committee drawn from different political parties, advised by experts, which assembles information, weighs evidence and arrives at consensual conclusions. The advantage of this procedure is that these commissions usually carry out a thorough analysis of the issues and make sensible recommendations which can be supported by most stake holders. The disadvantage is that the whole process can take years.

It remains to be seen whether the government decides to set up a royal commission on the NHS, sets up another kind of enquiry, or indeed, does nothing at all – which, given their inclination to avoid any new initiatives if they can, I imagine is the most likely outcome, at least for the moment.

But if there is an attempt to consider the reform of the NHS, another more fundamental issue arises: what exactly does this mean?

Most of those calling out for change see it simply in terms of looking at how the NHS is financed; does it make sense to continue with healthcare essentially funded by general taxation? should there be a specific ‘hypothecated’ tax to fund health services? what about co-payments ( a personal favourite of mine)? could there be an insurance-based system as in many European countries? could more be done by the private sector?

A few people mention the need also to look at NHS structures, such as the functioning of primary care and secondary care and their interaction, and how health services relate to social care services. And a few others talk about the need to expand the capacity for training health professionals, or develop public health services, or prioritise prevention, or e-health. But I have not yet detected any prominent voices arguing for what I would call real health service reform: a fundamental rethink of how the health system functions with a shift in focus from worrying about the inputs to the system, to looking at the efficiency and effectiveness of the processes being used within it, and, most important, considering exactly what outcomes are achieved.

Still, I live in hope.