The EMPATHiE project: Empowering patients in the management of chronic diseases 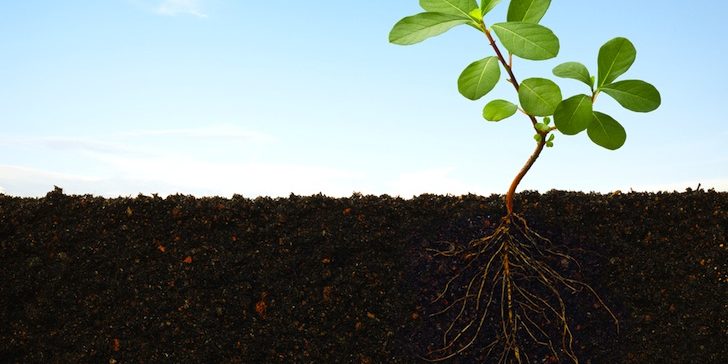 Summary: a consortium was set up for the bid, led by Fundacion Avedis Donabedian (FAD), Barcelona. There were 7 other principal member organisations, CBO, CPME, EPF, Masaryk University, Chalmers University, DCHE (the Danish Centre for health Education) and the Royal College of Psychiatrists Research Unit. EHFF co-managed the project with FAD.

After making a successful bid, the kick-off for the ten month project was Dec. 4th 2013, in Luxembourg. Click here for the contract specification and timetable for deliverables.

The contract was delivered on time, in October 2014. A presentation, by EHFF on behalf of the Consortium, summarising the results was made to the SANCO Working Group for Patient Safety and Healthcare Quality at their meeting in Brussels on December 18th 2014.

The project was finally published by DG Sante on the Commission website in March 2015, you can download the final report here and the annexes here.

This has been a fruitful exercise, creating a group of organisations and individuals who were able to continue their interest in patient empowerment and extend the network through the Empathie network (see dedicated page on this site) and its activity within the EIP for AHA. Also the group formed the basis for the successful bid for the PiSCE project (see above).

News from afar. Is Iceland showing us something we should try to copy? http://ow.ly/Ompc50AqpUN

An outsiders view of a current #political problem in the UK
http://ow.ly/fH5750AqpRr

#Green #infrastructure to improve #environments in cities. Great idea but can it really be applied in our existing toxic #urban sprawls? How motivated are we, collectively?
The Wonders of Green Infrastructure and Why Cities Need It by Isabella Powers http://ow.ly/y9dG50AqpKY

The Digital Event will showcase the latest cutting-edge and innovative health tech solutions from across Europe. Don't miss out - free registration for a limited time only. #HIMSS20Europe

Collective response to a joint challenge, calling for a science based approach towards a strategic commitment to future health & wellbeing. Three for three - not bad. @EUHealthFutures @2030Nordic @cphfutures @IFHP https://twitter.com/vision4health/status/1281124885562044416

All Policies for a Healthy Europe@wellbeingEU·
9 Jul

MENTAL HEALTH: According to @OECD, 1 in 6 people across the EU experience mental health issues. This rounds up costing the economy €600bn per year or more than €500 per citizen per year. 🇪🇺

The situation might have worsened during the lockdown period. #Wellbeing4All

Potential of the computer in your pocket/purse to become a medical vade mecum (look it up!)
@Berci https://medicalfuturist.com/your-smartphone-as-the-swiss-knife-of-digital-health/

A #blog from a new source of #futurethinking. The BBC???? Could be a possibility
A ‘mass experiment’ for the #climate http://ow.ly/JPaI50Aqpj8 via @BBC_Future

A blog from the UK Royal society of arts ; not what you’d think.
Regenerative futures by @theRSAorg https://link.medium.com/Iq0OXqGGo7