Report on Summercamp Gdansk Sept.11-15: ‘WHERE SOLIDARNOŚĆ STARTED IN EUROPE ‘ 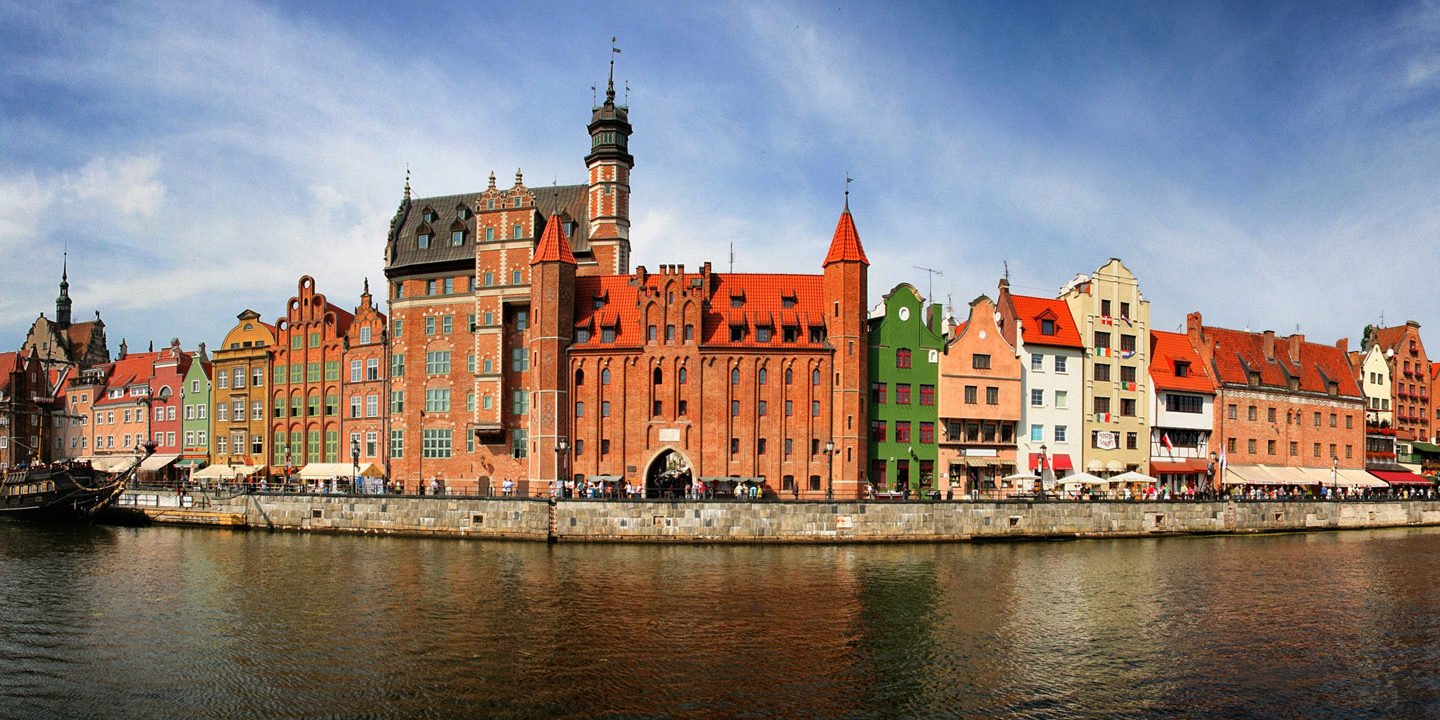 European Health Futures Forum and the Polish Society for Quality Promotion in Healthcare (TPJ) in cooperation with the European Solidarity Centre in Gdansk and the Emigration Museum in Gdynia.

Twenty-five colleagues from seven countries met in the historic Hansa city of Gdansk (Danzig) for this year’s summercamp. Thanks to Basia Kutryba of TPJ and Queritas we were able to liaise with staff from both the European Solidarity Centre (ESC) but also staff at the Emigration museum in Gdynia, the sister port. The ESC is based on the site of the Gdansk shipyard where the Solidarity movement began and on Monday after an introduction from the Centre’s Director we were enormously privileged to spend an hour in conversation with the ex-President of Poland, Lech Walesa.

EHFF’s ‘take-home’ message was related to the genial Walesa’s definition of solidarity. He said, if there’s a lump of masonry blocking your path, its only common sense to get together enough people to help you move the obstruction. The heavier the block, the more people you need!

After a tour of the ESC, very much a ‘living museum’ with visitors from all over the world, in the afternoon we had a seminar from Stephen Hacker of Transformation Systems International on ‘Mind-sets for performance’ (Addendum 1) which explored the concept of ‘oneness’. This was followed by small group work and then we sat in on a debate going on at the ESC that evening hosted by freedomhouse.org on the future of democracy – a sensitive subject for Poles currently, not only with Russia in provocation mode but also with right wing extremism very much on the political stage in Poland at the moment.

Take-home message from Stephen: ‘mutate your giraffes’. Stephen has previously made presentations to us of social groupings, comparing the cultures (for example) of ruminative giraffes with hunting packs of dogs (‘Peak Performance – lessons from the wild dogs of Africa’). The message from our discussion for EHFF is to transform our pack of giraffes (the EHFF Community) and hybridise our approach.

Next morning at the Emigration Museum in Gdynia we were given an introduction and tour of this important site where from 1903 to the 1950s (apart from the WW2 years) thousands and thousands of Poles emigres left by sea, mainly to the USA. Our host was Dr Sebastian Tyrakowski, Deputy Director of the Museum who then co-facilitated with Marius Buiting a workshop where in groups we brainstormed advice we would give to European regions for managing their immigration issues more successfully.

In the afternoon we travelled to Jastrzębia Góra to honour the Baltic Sea and to reflect. In the early evening before returning to Gdynia for supper we enjoyed a short walk on the Sopot pier at dusk, experiencing the third of the Tri-city municipalities, very much a seaside holiday town. 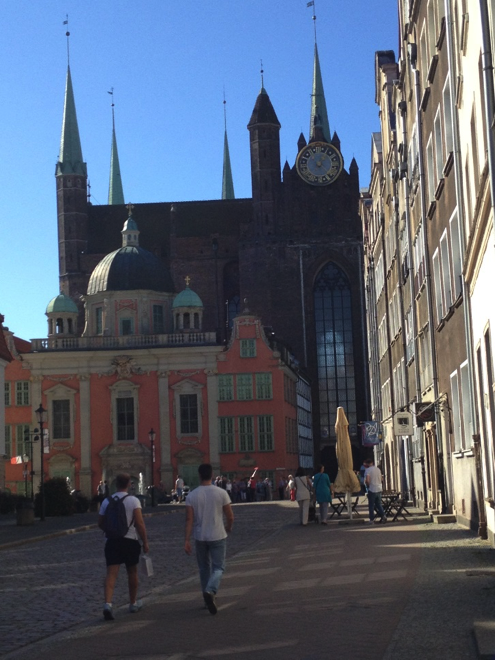 On Wednesday, back at ERC, we spent the whole day gathering insights from the previous days. Bertrand Jouslin de Noray, a key figure in the development of our summercamp movement left us with his ‘take-home’ which is part of a statement from the present Pope, Francis: ‘time is more important than space’ (see Addendum 2). We were very aware of the importance of Catholicism for the Polish people, more so because former Pope John Paul, born Karl Wojtyla, from Krakow, was a powerful ally to the Solidarity movement in 1980, and his visit to Gdansk in 1987 a symbol of his continuing support.

In the late afternoon we had a very moving address from our management guru in chief, Prof Shoji Shiba, currently assisting the Indian Government in their trade development. This took place in the historic BHP hall on the Gdansk shipyard site where Walesa and colleagues signed the agreement with representatives of the Polish government to ratify the August Accords on the rights for Polish workers in 1980.

Prof Shiba spoke about what he had learned since his move to MIT from Tokyo and subsequently. His small book on Breakthrough Management- principles of transformational leadership (Shiba and Walden 2006) is the most accessible summary of his approach. Shoji shared with us this lesson he himself had learnt in recent years –‘move from being a teacher to become a curator of your environment’.

Afterwards gifts were exchanged and people then went for dinner in the old city of Gdansk, which includes historical buildings from the 14th Century (mostly completely rebuilt from the ruined shells that were left after the bombing in WW2) such as the cobbled medieval Mariacka street, Dlugi Targ (the Royal Route), a promenade of merchants houses influenced by Dutch architects and St Mary’s Basilica (see above), the Gdansk cathedral which is the fourth largest brick cathedral in the world, built between 1379 and 1502.

The meeting ended with farewells on Thursday morning, with the possibility of a summercamp in 2017 to be hosted in Romania.