Report on ‘a future glimpse into Human Healthcare’ 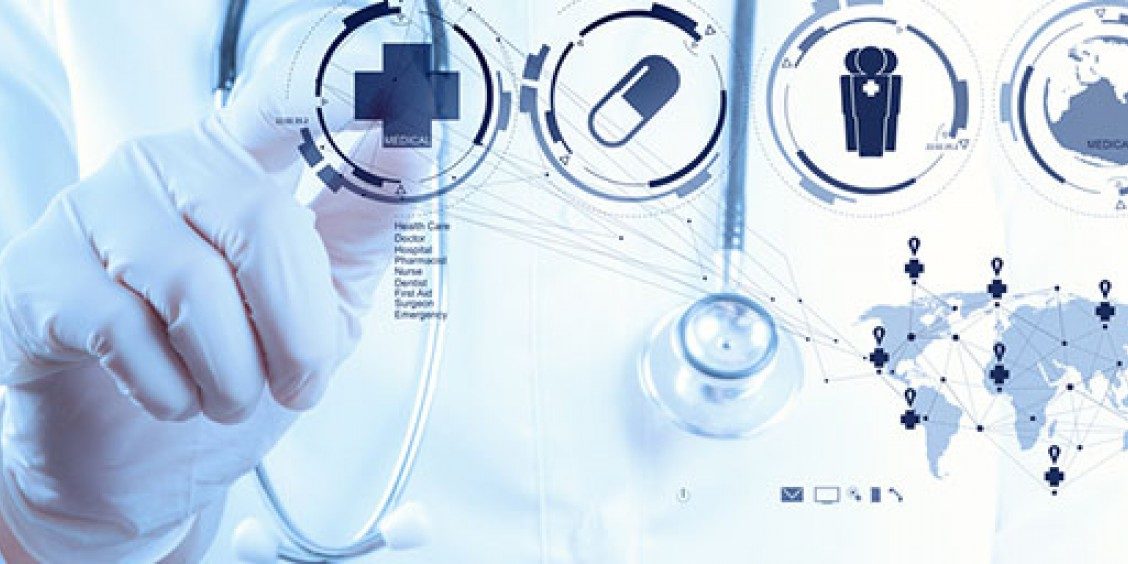 Yesterday I attended London Futurists’ ‘A Future Glimpse into Human Healthcare’ event as David Somekh’s stunt double. For nearly 2 hours Dr Stephen Minger presented a beguiling view of latest developments in medical science. He is a charismatic American scientist with an illustrious career in US and UK institutions and as Chief Scientist at GE, whilst gathering at least half-a-dozen Nobel laureates amongst his friends; he also knows the people behind ‘successes’ such as for ‘Dolly the (cloned) sheep’ and Louise Brown, the world’s ‘first test-tube baby’. His presentation revealed the technical details behind these stories. Stephen’s talk covered topics such as the pathology of and his research in Parkinson’s disease; stem cells and gene therapies. Frustratingly these technologies are, potentially, curative, but costs for a single administration is $0.5million upwards, unviable in today’s climate! A significant part of Stephen’s slides were already used in a presentation he delivered at the same forum three years ago …. (see https://www.youtube.com/watch?v=w5Yohe2jZd4). Despite this overlap he went on for almost 2 hours leaving little time for Q&A. Yesterday’s event was captured on camera too so I’ll post a link when it becomes available.

In 2013 John Appleby, when he was Chief Economist at The King’s Fund, wrote an extensive report about the future spend on healthcare across different countries (1). His analysis showed that the main driver of increasing cost in healthcare is technology (around 50%). In my opinion Stephen’s presentation was a perfect illustration of the types of technology (and scientists!) responsible for this. It demonstrated the complete disconnect between the unbridled medical research and the harsh day-to-day reality of delivering healthcare: dealing with increased demand, dwindling resources, lack of clinicians and nurses. It seems to me that we, as shareholders and taxpayers, enable clever scientists such as Stephen and his friends, to pursue their own research interests rather than direct them to use their considerable brain power and experimental skills in dealing with the urgent and immediate challenge of delivering basic healthcare. Each day we can read stories of patients stacked up in corridors of hospitals, being deprived of basic care and dignity.

To me it is like a struggling car manufacturer, producing out-of-date cars that nobody wants anymore, dealing with quality problems and heavy losses but still embarking on a huge and expensive R&D programme for hydrogen-powered self-drive vehicles, because that’s what the engineers like to work on. Ultimately unsustainable.

Of course I am not arguing against hydrogen powered cars; I am also not arguing against futuristic medical research into curing diseases; however I do believe that we need to first recognise that there is a huge gap between the possibilities that future technologies can provide and the enormous challenges of delivering healthcare in the here and now. Then we need to take action; I am arguing for policy-makers and funders to direct a cohesive portfolio of action research that will help us to deal with short, medium and long term challenges. This (gap) is / should be the space that EHFF works in.