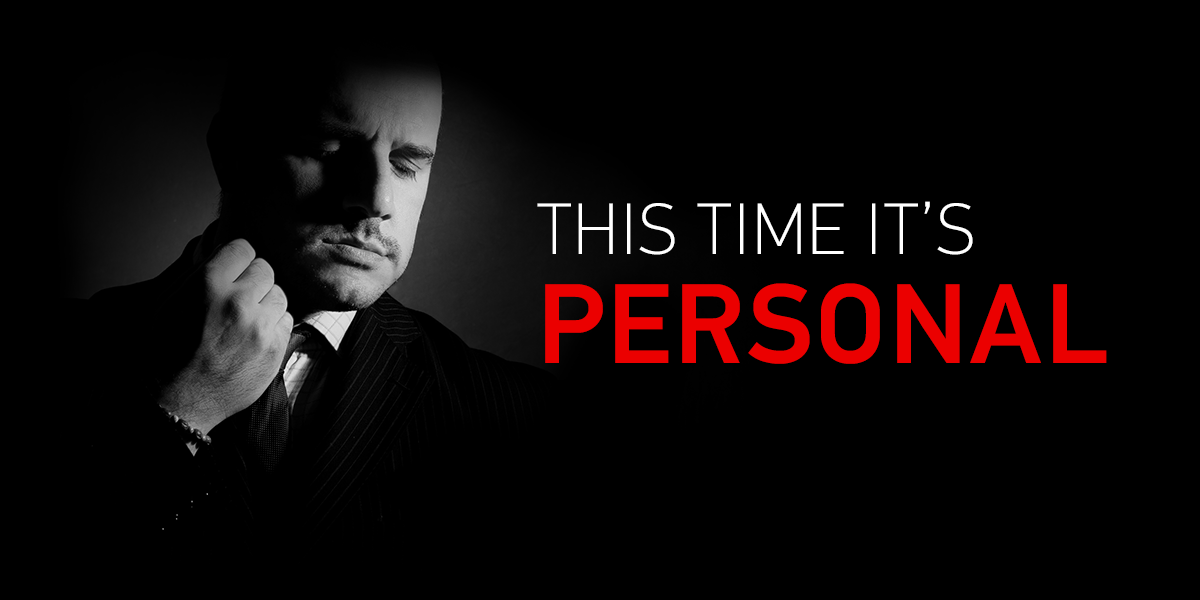 I normally steer well away from personal anecdotes when writing about healthcare issues. I find that individuals’ experiences, however fascinating, upsetting or, even occasionally, uplifting they may be, inevitably present only a very limited, and often distorted view of the overall situation.

But I am going to ignore my own rule and tell you about a recent experience I had with primary care because I think it does raise some issues of more general interest.

A month ago I contracted a chest infection which rapidly developed into bronchitis and asthma.  As a life-long asthmatic I am keenly aware of any changes to my condition and of the need to supplement my routine preventive medication when I begin to feel my breathing is constricted.

I therefore called my gp surgery in London for an appointment. I knew, of course, that the chances of getting one quickly were remote owing to the current woeful lack of resources. (see my previous blog on primary care). What they normally do is to offer an appointment in about three weeks time unless someone has a real health emergency. One way in which they try to triage patients between the seriously ill and the rest – in principle not a bad way – is to have a doctor call you back in an hour or two to discuss with the patient what the problem is and why they need to make an appointment.

A doctor – I did not catch her name – duly called me back. I explained that I was a chronic asthmatic and that I was beginning to experience wheeziness and shortage of breath resulting from, in my view as an expert in my own condition, (a so-called ‘expert patient’), an infection. I was surprised when the doctor did not offer me an appointment for an examination. Instead at the end of our less-than- five-minute phone call she said that she would prescribe me a course of oral steroids and, reluctantly, a first-line antibiotic in case I had a bacterial infection.  This is, in my experience, the standard treatment for a not-too-serious asthma flare, but I have never been diagnosed over the phone before! The doctor signed off by saying that if I didn’t feel better in five days time I should contact the surgery again.  I was so taken aback by the unexpected nature of our conversation that I omitted to mention that I would not be around in five days time as I would be making a quick trip to Austria and was then off to the United States for two weeks.

So five days, and three flights, later I found myself in Washington DC and feeling rather worse than before. The steroids and antibiotic did not seem to be having any effect. I thought I needed to see a doctor. The first problem, of course, was how to find one. I have lived in Washington in the past and know that primary care facilities there are rather limited. It is not easy to see a primary care physician without first registering with their practice, and as it was a bank holiday weekend, there would be even fewer practices open than usual. Moreover, I did not want to wait around in a hospital emergency clinic with the walking wounded. The internet came to the rescue. It turned out there were two walk-in primary care clinics not far from where we were staying. The nearer one claimed to be open every day. So I decided to go there.

The first obvious difference with primary care in the UK was that I was as soon as I arrived I was told that there would be a substantial basic charge just for the initial consultation ($200) plus further charges for any necessary tests and treatments. Having agreed to this, I was given a range of basic tests – weight and height, blood pressure, temperature. Then I was examined, not by a doctor but by a Nurse Practitioner who explained that no physicians were in the clinic that day.  I was afraid that this would mean that I could not be prescribed anything and would have to be referred to see a doctor somewhere.  But it turned out, to my surprise, that the nurse practitioner was allowed to diagnose, carry out routine treatments and to prescribe medicines.

She decided I should be treated with a nebulizer machine – usually used in the UK only in hospitals, and given an injection of a higher dose of steroids and a stronger antibiotic.  I left ninety minutes later feeling a good deal better but $350 poorer. A few days later, I went back for another steroid injection and another session on the nebulizer at a similar cost.

My second treatment session was overseen by someone who called herself a Physician Assistant (PA).  I had never heard of this job title but it appears that PAs are increasingly common in the US, particularly in primary care.  They can carry out all a doctor’s tasks apart from major procedures, such as surgery, and they have to work under the supervision of a physician (though in relation to my diagnosis and treatment no doctors were involved at any stage!). To obtain a license to practice requires training courses lasting about six years followed by one-year of practical clinical experience. This compares to four-five years training for a US Nurse Practitioner, and eight years plus a further four-five years of practical experience for a physician.

So, without wishing to make more of my experience than is warranted, here are a few thoughts that it prompted.

In the UK primary care is centred on primary care doctors. If there are shortages of such doctors – as there are – availability of care is necessarily limited. Care is  in effect rationed by time – by forcing people to wait weeks for consultations, by reducing the length of consultations, and as I found, by dealing with patients’ problems over the phone. All of this is undoubtedly efficient in making use of the available resources. Whether it results in providing optimal healthcare is another question.

In the US primary care is not as dependent on doctors. Although they remain the predominant providers, clinics like the one I attended increasingly rely on Nurse Practitioners and Physician Assistants working under the overall supervision of a physician. In 2010 it was estimated that there were nearly 90,000 of them in the US and there are probably double that number now. Using these two new kinds of health professionals is a helpful way of addressing shortages of doctors in some areas of the country.

On the other hand, in the UK, both these professions are still in their infancy. There are now about five thousand ‘advanced nurse practitioners’ but their roles and responsibilities are not well-defined. And there are also a few hundred ‘Physician Associates’, but as yet there is no coordinated approach to their role or how they should be managed.

Another contrast between the UK and the US in the approach to diagnosis and treatment.  In my case, in the UK my condition was not really examined at all and the very conservative treatment I was offered consisted of being prescribed standard, long-established medicines. My diagnosis and treatment did not cost the NHS very much, and cost me as a pensioner nothing. By contrast, in the US, they preferred the ‘throw everything at it’ approach, carrying out several diagnostic tests, providing more expensive medicines and making use of some medical technology for my treatment.  A key factor in all this is the different approach to costs. In the UK cost–effectiveness and value for money are key: nothing should be done that would incur needless costs. In the US, on the other hand, controlling costs is not an issue. Healthcare professionals will carry out whatever tests or examinations they consider could be helpful, proffer whatever treatment they think is best and prescribe whatever medicines they consider the most effective with scant attention to the costs involved. Someone – an insurance company, a Government scheme for the very poor of the elderly, or the individual patient – is expected to pick up the bill, however large. And if patients are unable to cover the costs, as those without insurance or with inadequate insurance may be, they may well not receive the care and treatment they need.

Rationing by time or by cost. Take your pick.