PFI’s Stifled Innovation! The price we pay for politics 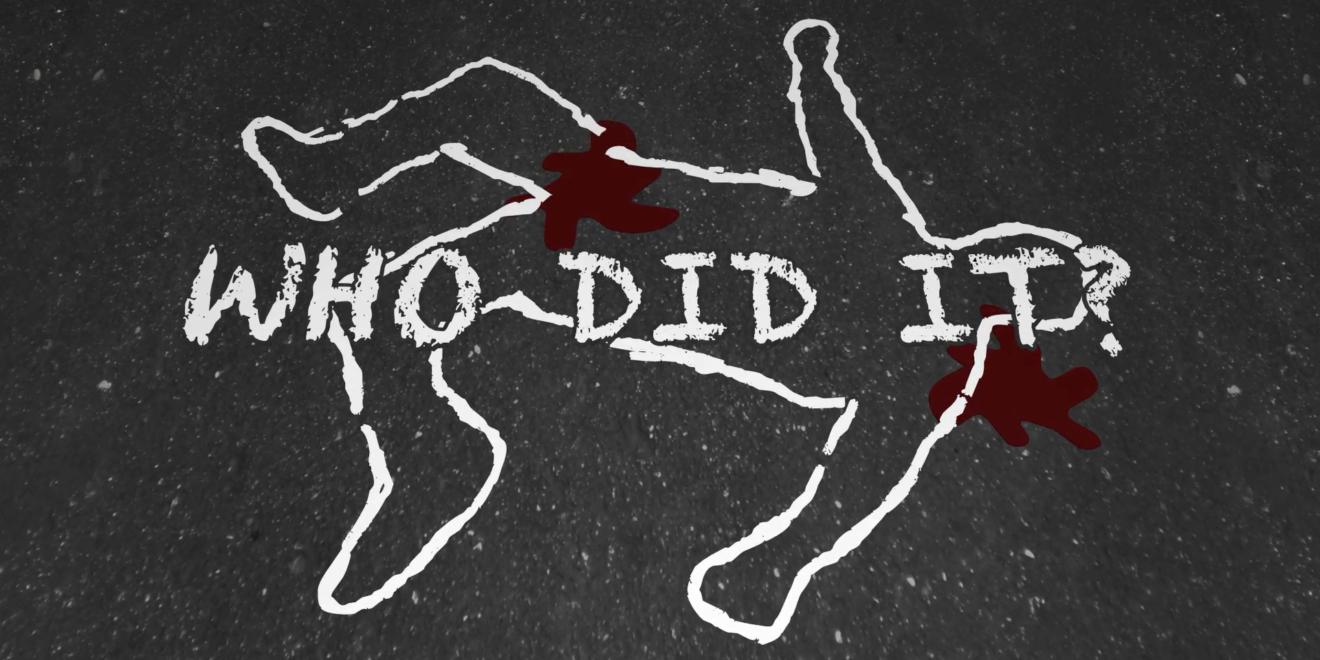 Private Finance Initiatives (PFI) is one of the important ingredients of the UK healthcare and political system that colludes to sabotage innovation. Over the years extremely promising and beneficial potential product, service and system innovations for UK healthcare, have ultimately failed. Recently and slowly, I am beginning to see how the odds were stacked against innovation and how ‘the system’ is geared up for self-preservation and will fight off any attempt at transformation. PFI is central to that plot, understanding it might help us how and where to innovate.

The UK’s National Health Service is the largest healthcare employer in the world, funded through general taxation, delivers healthcare free at the point of care and under direct political control. The UK has a political system of constituencies whereby voters in local areas elect a Member of Parliament (MP) to represent their interests in 5-year cycles. The UK government consists of elected MPs, so besides their allocated portfolio ministers represent their constituents too. Politicians focus on the short-term; they do not seem to see beyond the next election, long term vision is absent. That makes any sensible debate about healthcare difficult; after all which MP wants to be responsible for hospital closures in their constituency?

In PFI a consortium of private companies (the Special Purpose Vehicle or SPV) builds and operates ‘assets’, whereas the public sectors pays for the use of these assets over a 25 – 30 year period. The underlying assumption is that the private sector is more capable and better equipped to deal with the risks and uncertainties in specifying, designing, building and operating assets, whereas the public sectors lacks the vision, project management skills and capital. In the case of hospitals, PFI includes the building itself and the technologies used within it with SVP members such as GE Healthcare providing expensive capital equipment i.e. CT and MRI scanners.

During the Thatcher years (1979 – 90), the UK government sold off much of its assets as part of its neo-liberal privatisation policy; it also reduced maintenance and stopped investing in infrastructure. The obvious results were prisons, roads and schools in desperate need of updating or replacing. The first PFI projects, in 1992, under the Conservative government of John Major, were successful. It allowed short-sighted politicians to promise voters to build schools and prisons without having to pay any money upfront. The magic powers of PFI as the economical equivalent of ‘having your cake and eating it’ seemed to work: the UK experienced a reduced annual deficit. Tony Blair’s Labour government then increased and expanded PFI into building hospitals, not appreciating that the characteristics of healthcare of rapidly increasing demand, that is difficult to anticipate, combined with new scientific discoveries and expensive technologies, is different compared to, say, prisons or schools. Nor did they realise that they would lock healthcare into a hospital-centric delivery model for the next 30 years or so. For a couple of years the magic worked; the UK government even went into a surplus between 1998 and 2000. But then harsh economic reality kicked in.

Of the 127 contracts for NHS hospital rebuilds, signed between 1997 and 2008, 97 were PFIs; representing around 90% of the total value. In later years PFI became the biggest show in town with only one rebuild with public financing. Currently the NHS has 127 PFI contracts with an initial capital value of nearly £13 bn. Annual payments are now at £2.1bn, expected to peak at £2.7bn in 2029. In total taxpayers will have to pay £81.6bn for the use of these assets – a premium of 627%![1]

The private sector did what the scorpion did to the frog – outsmarted the public sector on several fronts: instead of paying corporation tax, SPVs were registered to offshore tax havens making it impossible to recover some of their huge profits through taxation; risk premiums were bogus. When private companies involved in PFIs failed, such as Carillion earlier this year, then the public sector still had to pick up the pieces by providing the services they are legally required to. Value for money calculations to assess a PFI proposal use a Public Sector Comparator (PSC). The public sector lacks project management capability, the very reason for PFI, this meant that the PSCs they devised were inaccurate. The National Audit Office determined that risks were over-estimated, and premiums paid for changes, during the contract, were too high.

PFI has a big impact on the whole healthcare ecosystem of NHS, providers, government and industry; the perverse Pavlov conditioning by short-sighted politicians led to a system of hospital-centric healthcare delivery. PFI set in motion a downwards spiral; the increasing financial pressures to service PFI payments forced hospitals to recruit executives and professional managers from the private sector, which are obsessed with growth and productivity and require increased salaries. They brought with them methods such as ‘Lean thinking’, which only work in a handful of manufacturing companies but are unproven in healthcare. In their greed Foundation Trust hospitals act as the dementors in Harry Potter – sucking in all the money and resources, thereby depriving communities, public health and social care. We can witness hostile take-overs and acquisitions between hospital trusts. Only sustaining innovation is supported: industry will only develop new products and services that make hospitals more efficient. We see UK research institutes receiving massive funding for scientific research in expensive genetic therapies and precision medicine whilst the NHS struggles to provide basic care for patients with diabetes, musculo-skeletal conditions or mental health problems.

Experts agree that the current model of healthcare is no longer effective, equitable or sustainable; that healthcare needs to shift to prevention, early diagnostics and back into the community. That requires disruptive innovation: so that GPs can do what hospital specialists do today; practice nurses what GPs do today and ultimately, we as citizens get the healthcare we need. But disruptive innovation is still a novel academic theory and poorly understood. Scholars have described what it looks like after it happened but are still short on practical methods and techniques. With PFI there is no headroom to think of, let alone try out alternative models of healthcare.

How can we fight this toxic PFI potion or break this downward spiral? There are a couple of straightforward ways in which the system can deal with this itself: a) to build up public sector capability in project management and b) re-negotiating the risk element of PFI contracts. But so far, I have seen no appetite for either. Only one hospital trust has been able to buy itself out of a PFI contract. It is also unlikely that politicians will have a change of heart as they are still ‘serving’ their constituents from election to election. Turkeys not voting for Christmas comes to mind …

So, I feel we have to do it ourselves, heed Clayton Christensen’s advice, who first described disruptive innovation: ignore the incumbents, set-up community-based healthcare innovation labs, use the disruptive innovation theory, gather all stakeholders to co-create effective and sustainable healthcare. The time is right, ubiquitous technology made it possible to use smart phones or pads to transfer money securely; cryptocurrency bypasses the traditional banking system altogether. Technology enables us to develop sustainable healthcare outside of the traditional systems.

There will always be a need for hospitals; for high-tech and highly specialist interventions such as brain surgery or intensive care treatment; it’s just that hospitals need to be put in their rightful place and communities need to be back at the centre of healthcare.