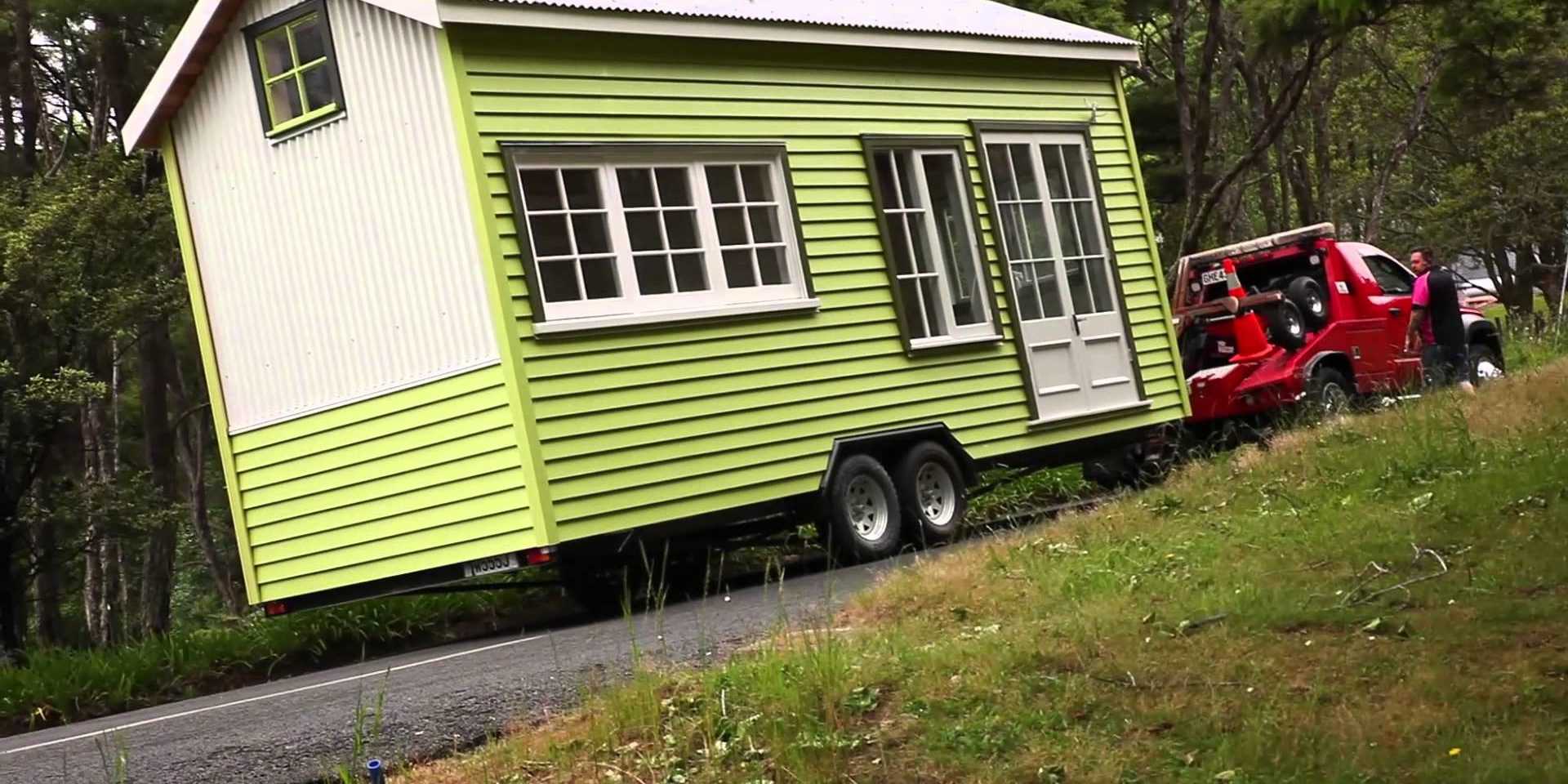 Apart from the thoughtful and detailed report on the Gastein Forum from Bernie Merkel in October, visitors to our website may have noticed that news items on events that EHFF has participated in since the summer have been absent.

This is not because we have been idle; on the contrary, we have been rather preoccupied with the move of our principal headquarters from the UK to Ireland. As we reported in April, following the March AGM in Dublin, the Board of EHFF having voted unanimously to move our HQ as a response to the ‘Brexit catastrophe’, the move process has been initiated. Over the summer, legal representatives were employed and we can now announce that as of early September, EHFF, as well as being a Company limited by Guarantee in the UK since 2013, now has Company registration in Ireland, with our EHFF Director, Sean Conlan, as Company Secretary, but essentially with the same Board membership as in the UK entity. At present we are negotiating with the Irish Charities Regulator for charity registration in Ireland of the new not-for-profit Company. Once this is accomplished (we hope by the year end), the future of the UK office will be decided and all these developments will be reported here.

Meanwhile since the Gastein event in early October, EHFF actively participated, including providing speakers, in two international events during October (the Estonian Presidency conference on eHealth and the final conference of the PROSTEP project) and by the end of November, three more (the Metaphorum conference on Healing Organisations, the APF seminar on tools for hope and the CSR Link conference on responsible pharma). We will shortly provide a composite news item on all of these activities.