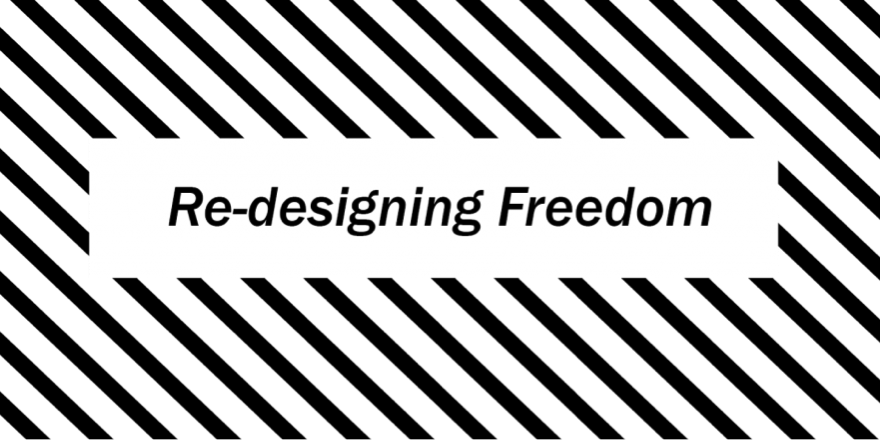 Having presented at the previous year’s conference in Liverpool and being interested in Stafford Beer’s model of viable systems, EHFF represented by Sean Conlan and David Somekh attended this year’s event with the aim of using the opportunity to present the EHFF project and seek reflections and suggestions on how we might proceed, viewed through the lens of experienced practitioners in the application of systems theory.

The programme for the weekend is here

In the wide-ranging discussions, covering both Europe and also South America, several things came over strongly and these were the importance of social justice in modern-day society, the collapse of political systems as meaningful expressions of democracy and as systems that citizens had any trust in and to complement these themes, the adverse effects on society of the prevailing economic models in Western society. Mostly these themes arose repeatedly when speakers were considering questions of social change, rather than addressing the themes directly, illustrating how important they were in the context of social systems today.

In the presentation which Sean and David made we asked the question ‘how do we grow EHFF and how do we maximise the value we get from the potential resource it represents? We had most helpful suggestions from the group, e.g. that we should not focus on greatly increasing the size of our group but on seeking out and establishing strong active links with other organisations who had overlapping aims with ours. That we needed to think about what kind of entity was then created at the next level and finally the importance of going back to refine our narrative around the purpose of EHFF and simplifying the message that arose from that (i.e. as we’ve talked about often, refining the ‘elevator pitch’). Food for thought which will feed into the next iteration of our strategy.

Finally, to underline the slightly wacky and informal nature of the event, here is a YouTube recording of an ‘over a bottle of beer’ conversation between two participants, one, Joachim Paul, a former member of the politically disruptive Pirate party (in Germany), on the nature of philosophy.