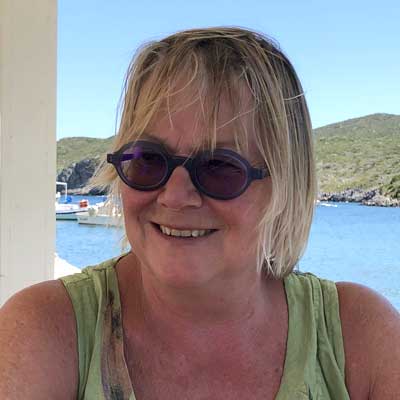 Lucy Scott-Moncrieff is a mental health and human rights solicitor living and working in London. She is a Council Member of the Law Society, was its president in 2012/13 and is currently chair of its Equality and Diversity and Inclusion Committee. She is the independent House of Lords Commissioner for Standards.She founded, owns and manages the law firm Scott-Moncrieff and Associates Ltd, which she believes was the first virtual law firm in the world. It was set up in 1987 and now has nearly 60 lawyers in it, undertaking private client, legal aid and corporate work. She is an associate with Verita, a consultancy that works with regulated organisations to improve their effectiveness and the quality of the services they provide. Between 2008 and 2011, she carried out a number of complex and high profile reviews for Verita, including the death of a patient during routine day surgery, the action of a SHA in relation to the dismissal of a trust chief executive and the care and treatment of spree killer, Daniel Gonzales. She has produced reports on child sexual abuse and exploitation for the Department for Education, and on whistleblowing for the NHS. She sits as a part-time judge of the Mental Health Tribunal. She is co-chair of the International Bar Association’s Access to Justice and Legal Aid Committee which has produced a series of reports on barriers to access to justice around the world during her term. She is a trustee of the Howard League for Penal Reform and of LawWorks, a pro bono charity. Recently has been a non-executive director of the EHFF since 2013.