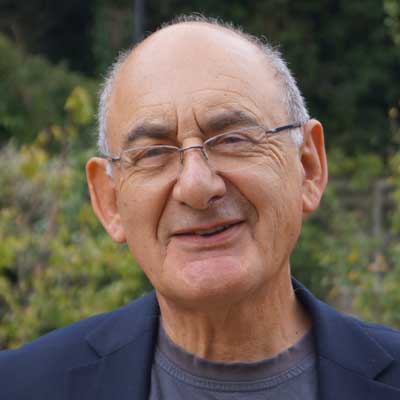 Dr David Somekh is a forensic psychiatrist, psychoanalyst and experienced clinician in management who retired from the UK NHS eighteen years ago to devote himself to a “portfolio” existence as a management consultant, expert witness and quality advisor. He has been involved in healthcare quality since 1988. Dr. Somekh served as an NGO representative on the Advisory Committee of ISQuA (International Society for Quality Assurance) from 1995-1997, and on the Advisory Committee of the UK NICE (National Institute for Clinical Excellence) from 1999-2004. He was a member of the Executive of the European Society for Quality in Healthcare from 1998, was President 2005-7 and Vice-President 2007-9. He was a member of an EC working group on Patient Safety and Health Quality until it closed in 2016. In 2009 he decided to start a new career as a futurist and has attended courses and meetings at Said School of Business in Oxford on scenario planning and now has links with a number of futures organisations. He has been an active member of the European Summercamp group since 2003. David is the EHFF Network Director, setting up EHFF in 2013 together with Shawn Day, Sean Conlan, Agnieszka Daval and Marius Buiting.