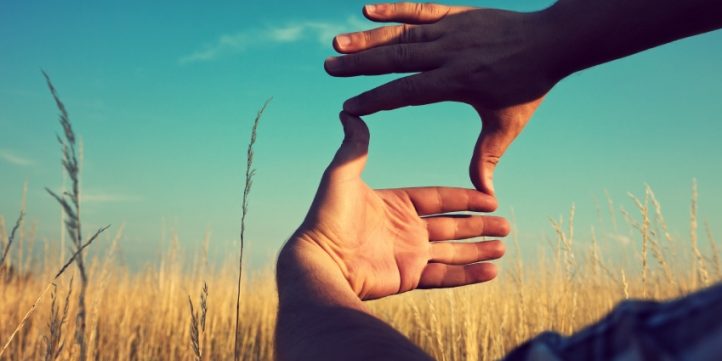 It sounded simple enough: the invitation was to write about one major health issue of the last twenty years, what if anything it has taught us, and how things could and should change in the next ten to twenty years.

But the problem is that there are so many options to choose from: in public health I could say something about the threat of HIV and how it has gradually been tamed,  the steady global rise of obesity, how  mental illness has become more visible, and the impact of our inexorably ageing populations. Or, in healthcare, the spread of digital technology, the increased interest in health outcomes, the  gradual realization that patients should have some say in their own disease management and care, the increasing focus on primary and community health , the patchy advance of evidence-based medicine, and the changing roles of health professionals.

All of these would be worth writing about, and I have had some involvement – in a minor capacity – in most of them. But a few days ago I was reminded by a programme on television of another problem which twenty years ago was completely ignored but which is now becoming recognized as being of huge significance, indeed as having the potential  to destroy much that we take for granted in modern  healthcare.  I mean of course antibiotic resistance.

Antibiotics came into wide use in medicine after World War Two. By the end of the last century a large number had been developed and were in increasingly common use throughout the world.  Without anyone really thinking too much about their crucial role, their use enabled many advances in clinical care. People who might have become seriously ill or even died from  many diseases caused by bacteria, such as tuberculosis, pneumonia, meningitis, cholera, tetanus, diphtheria, dysentery and gonnorhea  could be treated with a simple course of drugs. As important, operations became much safer as antibiotics could be used to deal with any infections that patients might develop. It is indeed arguable that many major clinical advances could not have happened at all without antibiotics.

However, we have become very careless in our use of antibiotics. In some countries they are routinely given to livestock  not only to prevent them becoming ill but also to promote weight gain, in quite a few they are frequently prescribed to patients who have no need of them, and in too many they are available to patients over the counter on demand.   The result of this disastrous, uncontrolled use was foreseeable, though few people foresaw it twenty years ago: some bacteria have gradually acquired resistance to many antibiotics thus greatly reducing their effectiveness.

Another factor which has contributed to the problem is that the number of new antibiotics being developed has dropped to a trickle in recent years. Indeed most of those in common use were developed decades ago. Apart from the inherent difficulties of the science involved in developing antibiotics and the very long time span from discovery of a possible agent through to the authorization  of a drug for clinical use, the main reason for this has been that antibiotics represents a prime example of market failure.   In the last decades very few pharmaceutical companies have been prepared to devote significant resources to research and development in this field because of the limited possibilities to make a good return on their investment. The reason for this is a perverse effect of public health policy.     Governments are so concerned about the possibility of bacteria becoming resistant to further antibiotics that severe restrictions are placed on the use of any new drug that is developed.  Such drugs are held in reserve and given only to specific patients with serious conditions  where existing antibiotics had proved ineffective, and of course they would be used only for a short period .     So pharmaceutical companies are faced with a situation in which they would be incurring all the risks and costs involved in drug development knowing that any effective drug that resulted could be sold only in very small quantities.

The position we are now in is that there is  rapid worldwide growth in the number of resistant bacteria, and a number of super-strains have emerged which are resistant to most kinds of antibiotics, such as MRSA, Klebsiella pneumoniae and Mycobacterium tuberculosis. As a result we are beginning to see a  number of patients with infections that are resistant to  antibiotics and effectively untreatable.

There seems every likelihood that the problem of resistance will get worse in the coming years. This will inevitably lead to more and more rigorous attempts to prevent the spread of microbial infection.  In clinical settings we will see increasing use of intensive disinfection methods, patient isolation and quarantine, and restrictions on access and  family visits. If it is not solved it could ultimately mean that many (or even most) major surgical procedures can no longer be safely conducted, and that children and more vulnerable people will not be able to be effectively treated for many diseases.

But I remain an optimist that even though it may take some time to resolve the problem, in the longer term we shall do so. Governments and scientists are now well aware that this is a serios issue and are devoting more attention to it. New methods of preventing the spread of infection will be developed, antibiotics will be used in more rational and controlled ways, and new types of antibiotics will gradually become available ( a number of new antibiotics have already been identified, with the potential to be developed into drugs.)  Moreover, it is possible that new ways of tackling bacterial diseases will be found which do not rely  on antibiotics . But all of this will depend on ensuring a continuing political focus on the problem, both nationally and internationally, on devoting sufficient resources to research and development and on making sure that we pursue policies which provide adequate incentives to achieve the changes in practice and the scientific advances we need.