Latest news from the CEMPaC project 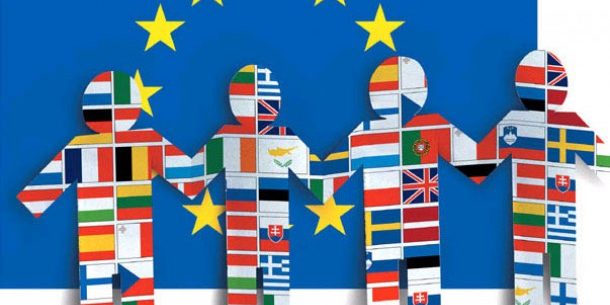 The major project to set up a European Resource Centre for patient empowerment has now been running for nearly six months.

Our funders Robert Bosch Stiftung required us to get charity registration, which we sought in Ireland, having registered EHFF as a limited company there last September, in anticipation of Brexit, as we announced at the time. We’re delighted to announce that after a very protracted application process, we were advised on May 22nd that we are now a registered charity in Ireland (having discussed the matter at length at the AGM in April, the UK registered not-for-profit company will be temporarily re-badged EHFF.UK and will continue to run the CEMPaC project, as the main protagonists in terms of staff are UK based).

The CEMPaC website http://www.cempac.org is now live, as of April 30th.

Finally, CEMPaC held the first meeting of its Advisory Board (experts from around Europe who will be helping with the strategic direction of the project) in Dublin on March 22nd. Susanne Melin, our project manager from RBS also attended, and expressed satisfaction with our progress so far. A copy of the meeting agenda and the notes from the meeting are linked.