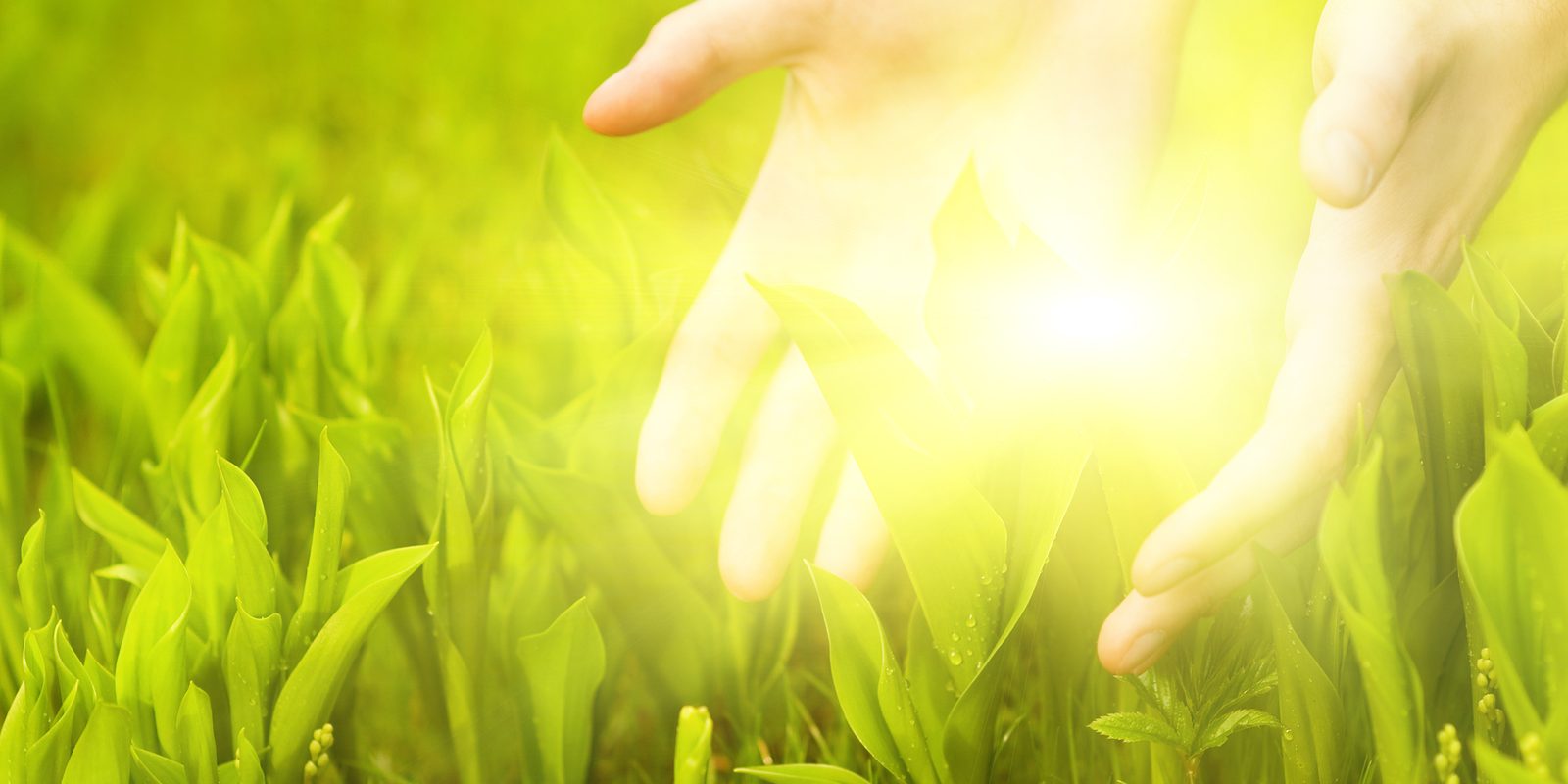 As a follow-up to the 2nd Summit on patient safety held in Bonn (summary by James Titcombe of Datix) EHFF was invited along with other members of the recently disbanded DG Sante working group on Quality and Patient Safety to this seminar, hosted by the German government in collaboration with representation of the UK Department of Health. The invitation, which also provides detail of the agenda for the day is attached. The letter also provides a rationale for the ongoing collaboration.

The morning session comprised a catch-up of the activities around the Global Patient safety forum and the planned 2018 event in Japan. However, the rest of this session focused on introduction from the audience/participants, of which several NGOs including ourselves (at least half a dozen) and several member state representatives (at least nine) had been regular participants at the belated PSQCWG. There was also input directly from the current UK representative Stephen Rippon as well as Gunther Jonitz’ colleague, as it were Stephen’s opposite number, Dr Ingo Haertel.

In the afternoon other Brussels-based participants joined and we heard presentations from Gunther, who is currently President of the Medical Doctor´s Chamber of Berlin, Stephen Rippon on the UK government’s vision of patient safety developments and from Jasna Mesaric, representing Croatia, on the outcomes of the PASQ joint action. Jasna is also currently President of ESQH (the European Society for Quality in healthcare) which EHFF currently supports.

At the end of the meeting it was agreed that he UK would put on a further meeting of the group, in London, probably in either December 2017 or January 2018.