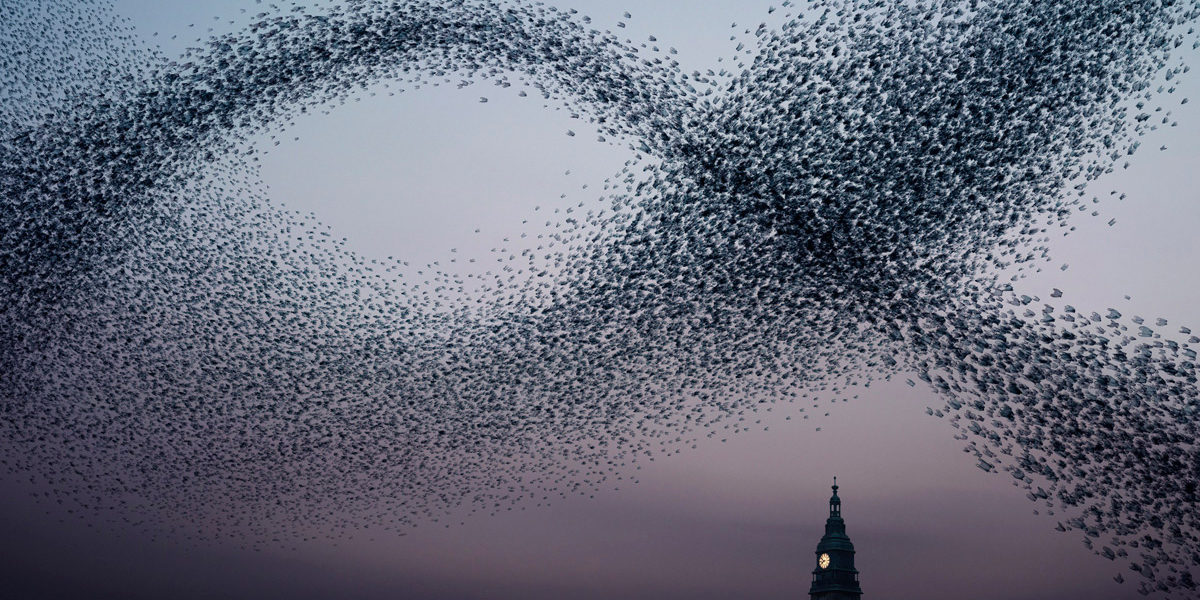 As many of you will know, as a result of the threat of Brexit (i.e. that being registered in the UK, our work with the European Commission in the future would be compromised) EHFF has relocated its main office to Ireland and since May this year we have been a registered charity there (see news item November 24th 2017).

As we also have the original company, registered at Companies House, London, we have had agreed a change of name for this not for profit enterprise, so that it has become EHFF.UK. EHFF.UK will be the body which handles the finances for the major CemPac project we have funded by Robert Bosch Stiftung (managed by Jim Phillips and Jeni Bremner – see the succeeding news item).

The complicated issue is, what happens to EHFF.UK after the next two or more years, when the RBS funding is finished?

Firstly, we will be discussing with the Charities Regulatory Authority in Ireland the question of EHFF.UK, if it ceased to be not-for-profit, becoming the trading arm of the Irish charity. Secondly, David Somekh and Jeni Bremner are looking at other sources of income for EHFF.UK, to provide infra-structure support for it going forward as a not-for-profit.

Sustainability was a major area for discussion when EHFF had its AGM in April this year. The parent charity has enough money to last out this year but urgently needs to find sources of finance to fund it in the medium term. This is a matter that is of prime importance for the management team at this present time.

Finally, this news item records the inevitable demise of an important player in the establishment of EHFF, ESQH, the European Society for Quality in Healthcare. ESQH was established in 1998 when quality in healthcare was an important policy area for European Healthcare. Several of the key players in EHFF’s current Board learnt about and participated in the work of European health policy development through their connection with ESQH. For example, Marius Buiting, Ales Bourek and David Somekh have all had their turn as President of ESQH and Agnieszka Daval has also been on their Board.

Times change. Currently in our view the question of healthcare quality in Europe is as relevant as ever, but the policy juggernaut has moved on. Quality projects have more or less disappeared from the EC health programme. Equally, the grass roots national health quality societies which were the basis of the ESQH network have largely ceased to function. Therefore, as ESQH no longer has a revenue stream and the EC have dismantled the twice yearly expert group on quality and safety that we had attended for more than seven years, the ESQH Board decided last December to close the charity and allow EHFF to incorporate it, especially as both organisations are now based in Ireland.

The final steps to remove ESQH from the Irish Charities register are being undertaken at present. The remaining decision is what to do about the new relationship. Should we have a formal re-launch of the ESQH mission from within EHFF? Should we have the ESQH logo (below) as part of the EHFF front page? We aim to resolve these issues before the end of this calendar year.

In contrast, the incorporation of ENOPE, the European network for patient empowerment into EHFF, with Jim Phillips joining the latter’s Advisory Board, took place smoothly last year. In essence, the new organisation CemPac, which represents most of what ENOPE was set up for, with significant additions, is an organisation whose future relationship with EHFF, once it is firmly established in its own right, also is a bit of a challenge, but there’s plenty of time during the next two or more years for this to be thought about and worked out. 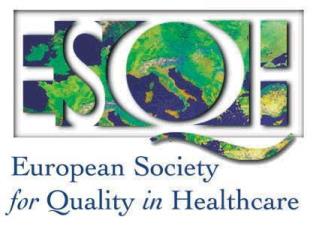