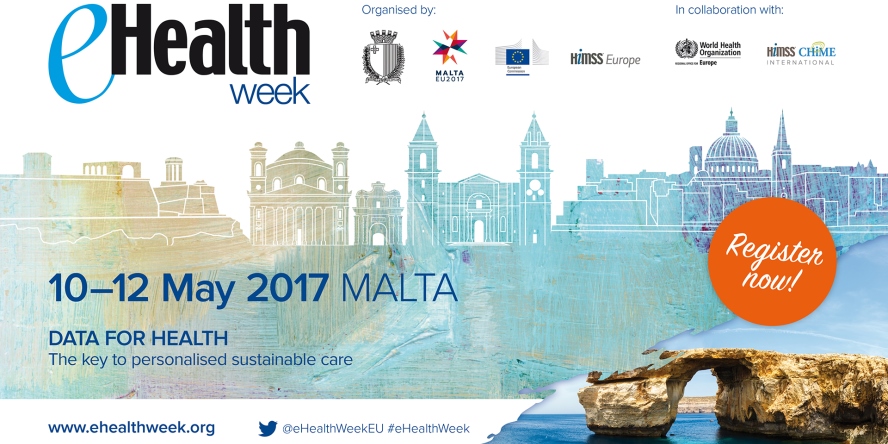 This year’s event, hosted by the Maltese Presidency of the Council of the EU coincided with the publication of the Digital Single Market mid-term review by the European Commission, with a chapter on ‘Digital transformation of health and care’. This lifts eHealth quite high on the EU political agenda for the next two years. The talks and informal discussions at the eHealth week showed a certain level of frustration – not quite another vision, not quite another call for action. Rather action itself. The incoming Estonian EU Presidency asked ECHAlliance to bring together a group of organizations to work on a Digital Health Society Declaration, to be announced at a Presidency Conference in October in Tallinn. EHFF was invited to join the group. We attended the kick-off meeting last week and will promote our messages on co-creation and tackling barriers to adoption via this channel. The presentation at the kick-off is here