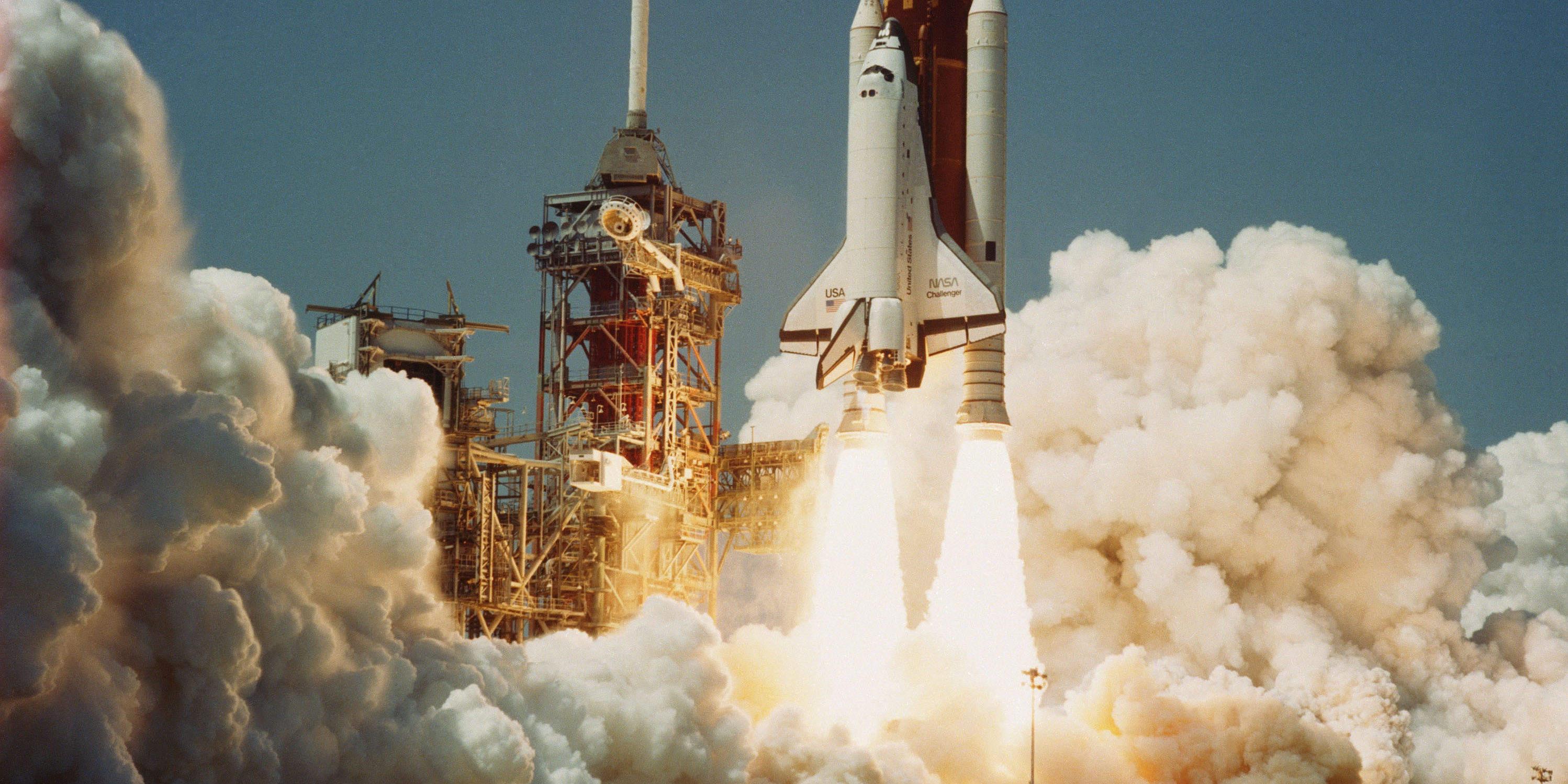 Following over a year of negotiation, a meeting was held with the kind patronage of GGI at their London Offices in order to discuss the practicalities of re-launching ESQH and for a trial period of one year, ESQH being managed via a partnership agreement with EHFF, in a similar way to that agreed with ENOPE (see news item April 21, 2016).

Although the President, Jasna Mesaric was unable to attend, the Vice-President of ESQH, Ales Bourek was accompanied by three of the remaining six Executive Board members. Also present were representatives of seven of the eleven ESQH Offices, as well as EHFF representatives.

The agenda for the day is here. After spending the morning discussing the current European context for Quality, the possible restructuring of ESQH to reflect the contextual changes since 1998 when it was launched, articles of association and membership of a steering group to replace the current Executive Board, there was an open discussion of related issues including the idea of quickly developing a job description for a rotating annual internship post which could have both training and administration components. There were no major disagreements during this part of the proceedings.

After lunch there were four presentations on possible (but not exclusive) areas of work for ESQH going forward. James Titcombe presented on the proposed Datix not for profit international centre for patient safety, Jeni Bremner on patient empowerment (here), David Somekh on eHealth (here), and George Bohoris on health quality education (here).

There was then a further extensive discussion on possible activities and the afternoon ended with some concrete action points; the setting up of two small working groups, AB and DS to re-draft the first two paragraphs of the proposed articles of association, JB to set up a Skype meeting of the new steering group for February and a notion of a launch meeting for the revamped organisation possibly in tandem with the new International Centre for Patient Safety.

A full set of minutes of the proceedings is here.