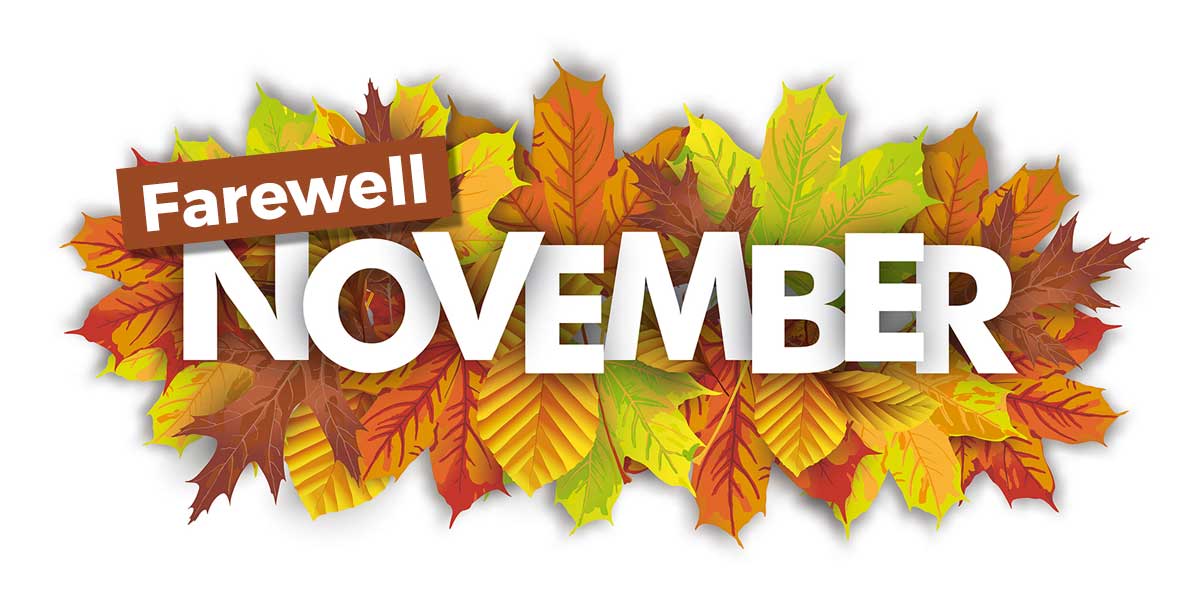 As predicted, November has been an extremely busy but productive month.

November 2/3 Huizen, Netherlands. Metaphorum annual conference ‘Control, Shift, Delete – rebooting society’ was attended by three of the EHFF team, joining about sixty systems theory academics and practitioners from around Europe. The proceedings are reported on the Metaphorum website: http://metaphorum.org/metaphorum-2019

During the course of the meeting, Mike, Sean and David presented the development of EHFF since 2010, when it was first conceived, and requested help to find ideas for closer working together (there having been at least two online meetings between EHFF and Metaphorum representatives since the last conference in Dusseldorf, 2018). A subsequent informal meeting during the long weekend led to an agreement for specific joint work, on the theme of facilitating the growth of community-based organisations (following the principle of growing closer via working together). Watch this space!

Charles Lowe of our partner organisation the Digital Health and Care Alliance hosted this event at the offices of Baker Botts in the City. As usual there was an excellent mix of up to date news from the NHS (e.g. re the latest developments with the NHS App) as well as business information regarding start-ups, reflections on data security etc. The presentations are on the DHACA website:

Jim Phillips and David Somekh attended what EPF describe as their first ever Congress on patient involvement (although previously we supported EPF during the year when they highlighted patient empowerment). We had a table in the Exhibition section which we used to promote the CEMPaC project, for which Jim is Executive Director and Jim was also an invited speaker on a parallel session on ‘Patient Safety, how can patients and families improve it?’

The Congress this year was the first under the new EPF Director, Usman Khan, who had moved over from another EHFF Partner organisation, EHMA. The parallel sessions worked well: DS attended the one on ensuring digital health brings real-life benefits to patients, which was moderated by Diane Whitehouse of EHTEL and included old friends such as Ana Carriazo from Andalucía (but also the Reference Site Collaborative Network) and Prof Dipak Kalra, of the European Institute for Innovation through Health Data (who had presented at the DHACA meeting in London the previous week).

The full programme for the event can be accessed here: https://epfcongress.eu/programme and we are promised that presentations will be accessible on the EPF website: www.eu-patients-eu shortly

November 22: CEMPaC joint seminar with Healthpact Utrecht and other partners on ‘Healthy Empowerment’

We were very pleased to co-produce with our colleagues in Utrecht and also SCiE partners, such as EPF, Global Health Literacy Academy, Self-care Factory and DCHE this first international event, which show-cased both the work of the CEMPaC project but also created opportunities for a broad range of discussions about related topics including community empowerment and social innovation. For each of the eight breakout sessions we were able to bring together speakers from both the local health community and our international network.

The event was billed as part of the city and province of Utrecht’s health week and was also an element in the SCiE promoted European Self-care Week (see www.scie.org).

We had over 70 participants signed up for the event and even were able to bring a short introductory video message of support from the outgoing Commissioner for Health and Food Safety Dr Adriukaitis. To see the video, click here!

We’re currently preparing an eBook as a record of the event and look forward to the possibility of holding an event next year on the same theme.

Representatives of FEASTA, the Irish environmentalist charity and EHFF are meeting to discuss what we’ve learnt from our first series of podcasts, which were largely managed and curated by Caroline Whyte of FEASTA and Sean Conlan of EHFF. We’ve agreed to try and make the topics and contributors this time more representative of common themes for both organisations, especially the cross-over between societal health and the state of the environment but also contextual factors that need to be addressed, to understand the future dynamics of the societal system. We hope to air the first of the series early in the New year.

All Policies for a Healthy Europe@wellbeingEU·
21 Jun

Our well-being ambassador @sara_saracerdas MEP speaks at our flagship event: “The focus of inter-governmental action to tackle cancer should be in tailoring policy to different populations.”

Doubts raised about the ‘ocean solution’ to #climatechange. More work just needs to be done.
https://www.technologyreview.com/2022/03/30/1048434/why-using-the-oceans-to-suck-up-co2-might-not-be-as-easy-as-hoped/

A comment on ‘community power’ (self-organising networks) in the UK
https://www.thealternative.org.uk/dailyalternative/2021/12/6/were-right-here-localism?rq=deana%20wildgoose

Defining what we mean by social economy in Europe and how it can be supported. We think this matters more than you would think for both health and related wellbeing issues.
https://www.euractiv.com/section/economy-jobs/news/state-of-play-in-social-economy-finance-in-the-eu/

Tick borne disease spreads in the US. Should we be worried?
https://www.wired.com/story/ticks-are-spreading-in-the-us-and-taking-new-diseases-with-them/

Having a wider view. Does comparative #anthropology make us reflect on our own behavior?
https://www.bbc.com/future/article/20210222-the-unusual-ways-western-parents-raise-children

A tribute to a great systems thinker. Meadows makes a powerful distinction between industrial systems and social systems
https://arnaldopellini.medium.com/living-in-a-world-of-systems-excerpts-from-donella-meadows-b368748eb2e8

The importance of addressing #antimicrobial resistance in a global #pandemic treaty
https://www.cambridge.org/core/journals/journal-of-law-medicine-and-ethics/article/global-pandemic-treaty-must-address-antimicrobial-resistance/A2021A9463A0C199406B0E0D61E1014C

Defining complexity economics: a blog from the President of the Santa Fe Institute
https://sfiscience.medium.com/emergent-political-economies-and-a-science-of-possibility-6d8568c9eb63