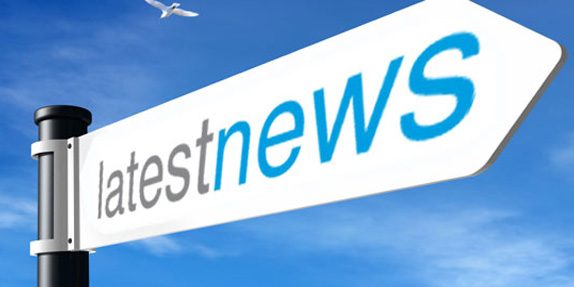 In Brussels on Nov. 19 there was a good turn-out of B3 partners. The meeting was chaired by Estaban de Manuel from the Basque country as Donna Henderson had to leave the meeting early. The agenda for the meeting is here. In due course the minutes of the meeting will be published on Yammer.

With the presence of colleagues from PROEIPAHA and also brief comments initially from Loukianos Gatzoulis and Maria Gomez from the Commission, the accent was very much on measurement. Maria stressed that the direction that the Commission was set for in the coming months would be on health systems performance assessment as dictated by Herr Junckers and therefore it would be very important to use whatever means possible to demonstrate the effectiveness of the EIP initiative. In part the role of PROEIPAHA is to enhance outputs as well as to coordinate, but it will also be a task for the individual players.

The final part of the day was a demonstration and discussion of the MAFEIP tool (see earlier presentation here) which will be used to evaluate outcomes of various initiatives. As it is a tool that is fundamentally developed by health economists, quite a lot of support will be needed to help participants use it effectively, as the discussion in the attached paper demonstrates.

Nevertheless, the message that the Empathie Network took away was that there was real challenge now, to try and examine the way in which our attempts to clarify terminology across the Action Groups could in turn improve effectiveness of implementation of initiatives.

One of PROEIPAHA’s actions is to set up a synergies task force. The minutes of the first meeting of that group are here. In effect what was called for were groups exactly like the Synergies group that the Empathie Network had already been promoting, led by Cecilia Vera, Francesca Avolio, Nick Guldemond and David Somekh, on patient empowerment. Accordingly following the call for Synergy bids in the minutes of the Task Force, we put together the bid shown here which went to the meeting of the Task Force in Montpellier in early December. The bid represents a consolidation of the synergies work done so far and a timetable for delivering results from further activities over a 12 month span. The minutes from Montpellier are not yet available but we understand from Nick Guldemond that our bid is moving forward and the situation will be reviewed by the Task Force in January, when hopefully we can start to implement the timetable referred to in the document (click here).

This meeting has only just taken place at the time of preparing this web material. Agnieszka Daval-Cichon attended on behalf of EHFF and will provide a short report soon.