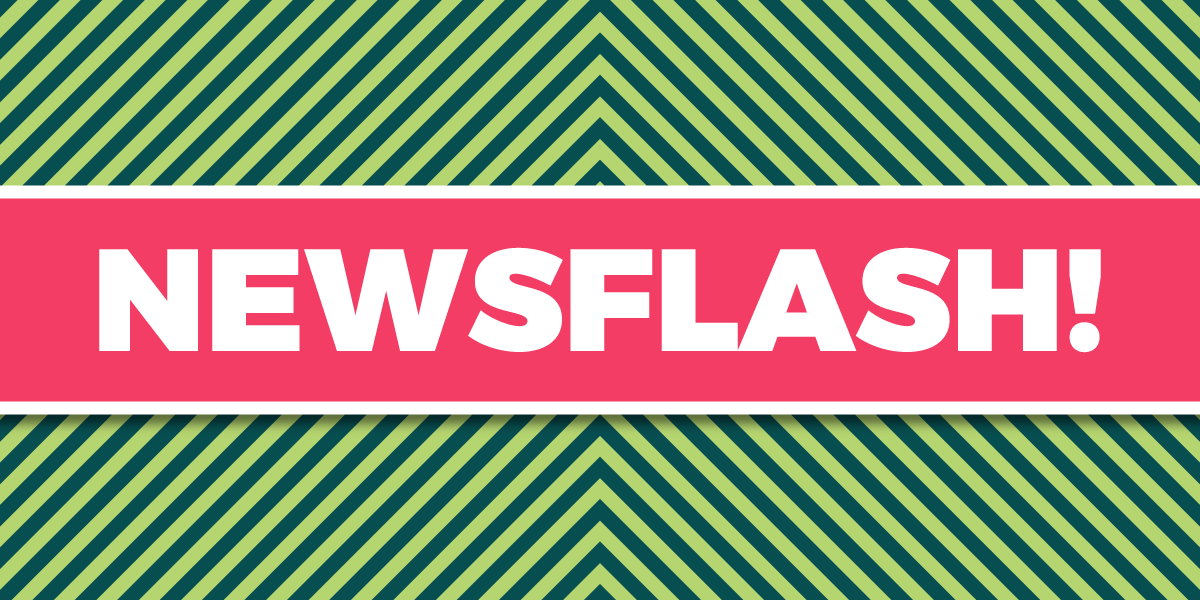 We’ve been acquainted with Ian now for several years and regularly met him at the Metaphorum annual conferences. However, at end 2019 Ian agreed to join the EHFF Community and since then we’ve been working with him and Gary Alexander of PlaNet on a joint project.

During our 2020 strategy discussion which followed the official business of the AGMs on March 21st, a proposal for a European Health Scenarios exercise was discussed. Since 2013 EHFF has pondered undertaking such a project, but the resource implication and corresponding cost of such an enterprise is massive. Nevertheless, David Somekh felt it was time to reactivate the idea at the beginning of this year and approached a very well known company, Normann Partners (who have links with the Shell group and Professor Ramirez’ department at Oxford Said Business School) for a proposal.

This provoked a vigorous discussion which wasn’t resolved but it was agreed should continue. Subsequently a strategy task force, consisting of Sean Conlan, David Somekh, Lars Munter, Daniel Steenstra, Matthijs Zwier and Michael Bewick met with Ian Kendrick to discuss the pros and cons of the large scale project. Ian has considerable experience both of the Shell model and also of the Third Horizon approach to future thinking (Tony Hodgson and Bill Sharpe at IFF).

As a member of the EHFF Community Ian Kendrick has offered to mentor the group through a six week online exercise, using the 3H methodology to help EHFF sort out the interconnection between its own strategic direction and its wish to consolidate the possible societal impact its activities could have.

We’re very excited about this opportunity and will report back on the outcome(s). This is not to say we have abandoned the idea of a large scale exercise but see the work we’re undertaking as helping us to decide the benefit of EHFF proceeding to the latter.