EHFF holds AGM and Board review in Brussels March 19th 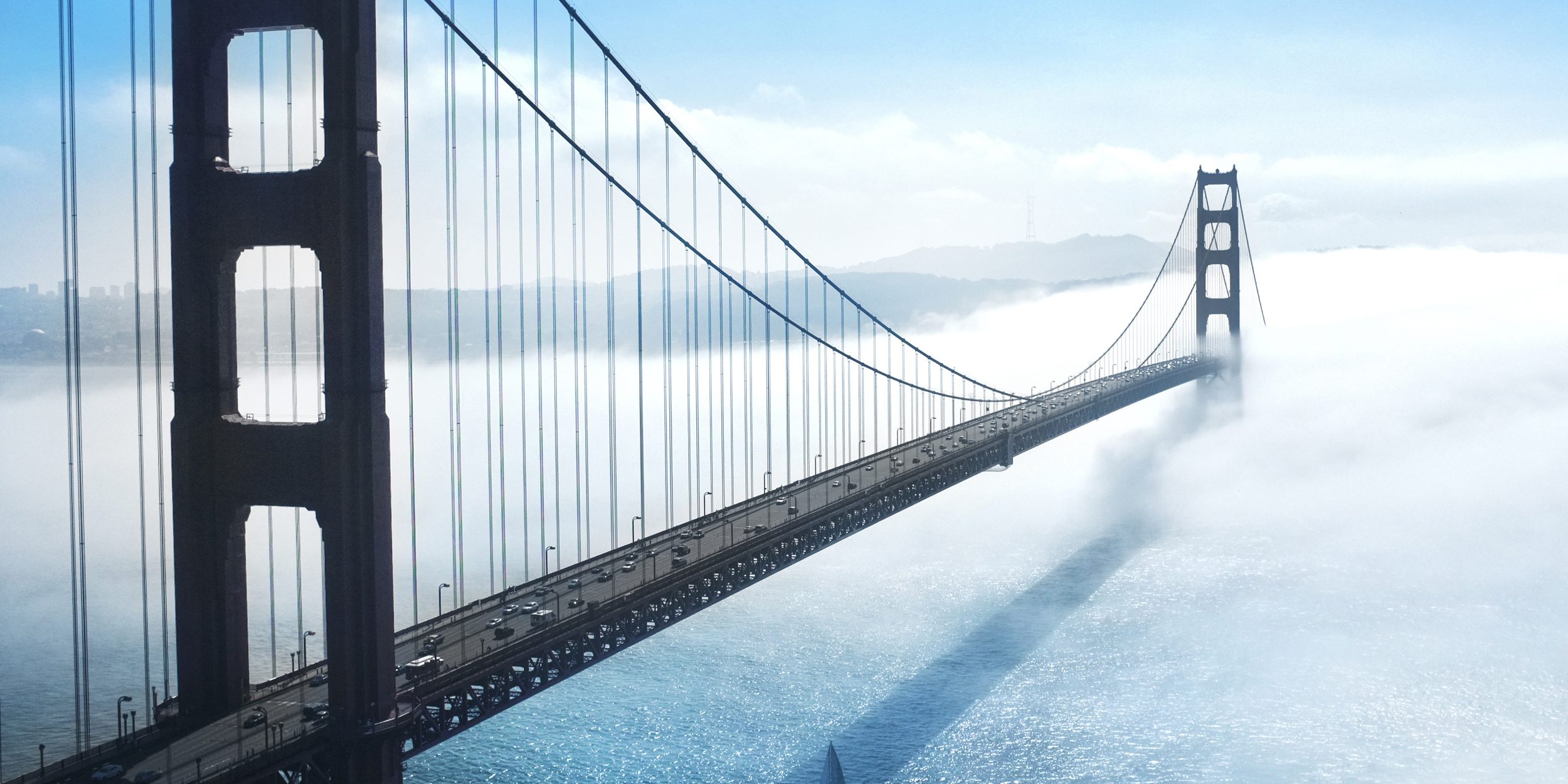 EHFF held its third AGM at the Carrefour de l’Europe Hotel in central Brussels on the 19th of March.

The minutes of the previous AGM, annual accounts for 2015 and annual report on activity were all accepted by the Board. A work plan for 2016 was presented to the Board and accepted in principle. The Board agreed to the accession of Jim Phillips as non-Executive director to the Board in recognition of the agreement with ENOPE for it to come within the EHFF umbrella. The Board also agreed to the nomination of three Special Advisors, honorary positions aimed at furthering the EHFF strategic direction, namely Agnieszka Daval-Cichon, Nick Guldemond and Daniel Steenstra. Finally, it was agreed to hold a Board strategy day in Porto on Monday June 13th.

All the above-mentioned documents and the draft minutes of the AGM and Board will be posted on the website shortly in the ‘meetings’ section.