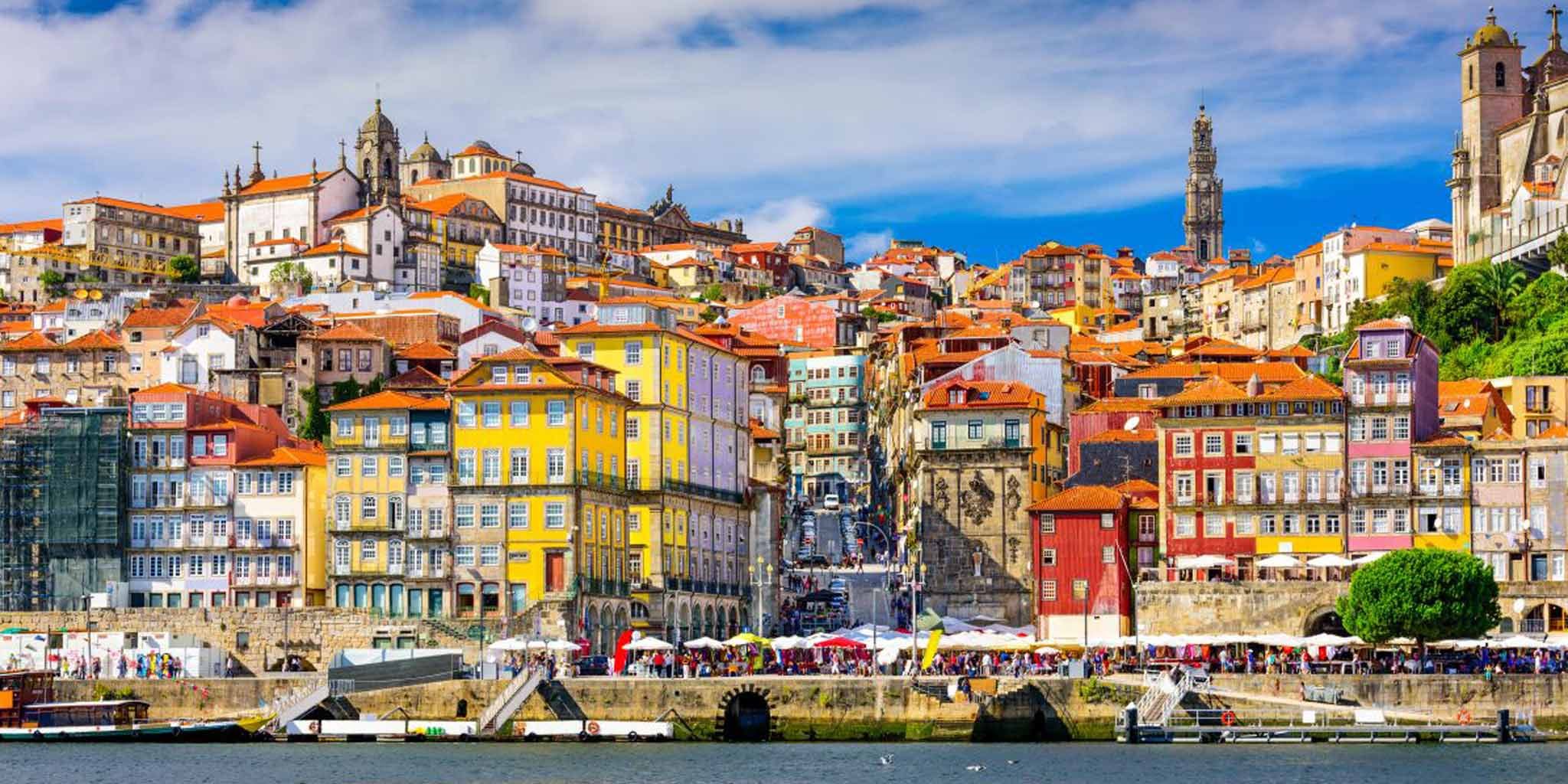 The meeting was hosted at the Ordem dos Medicos, where the foundation for EHFF had been previously been developed at a meeting in June 2011.

Present were 7 of the 10 current Board members, the three new Special Advisors (Agnieszka Daval-Cichon, Nick Guldemond and Daniel Steenstra) the new Director of Corporate Development, Jeni Bremner and four other colleagues including Corine van Lingen, who acted as rapporteur.

A report of the proceedings of the meeting is available here

All agreed that it had been a rich and productive exercise and subsequently David and Jeni agreed that they would identify from the text a list of Action Points which would be circulated prior to September.