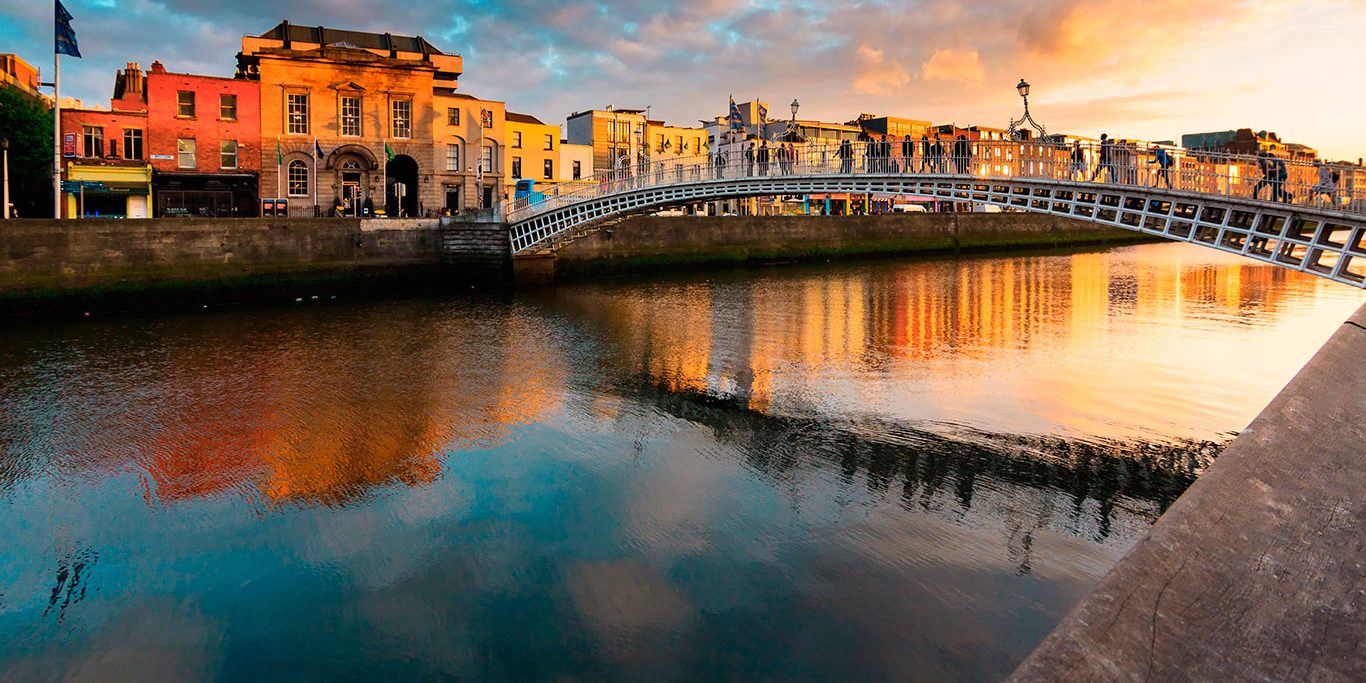 After previous AGMs in London and Brussels, this year we enjoyed the hospitality of the Irish capital. The Board papers will also be accessible in the appropriate section of the website, according to agreed transparency principles but what follows is a brief summary of the proceedings and links to some key papers considered by the Board.

This year saw the resignation of one of the founding Directors, David Goldberg, who is living in Oregon and wants to spend more time with his family, having moved house recently and also much occupied with a new grandchild. We wish him well and thank him for his contribution. David has been invited to become our first Life Member.

Agnieszka Daval-Cichon, formerly with DG Sante and now with Philips Europe has taken David’s place as a Director of EHFF. We also welcomed Bernard Merkel as a non-Executive, now retired from SANCO and working as a free-lance consultant back in the UK. Jeni Bremner, formerly of EHMA has joined us as Director of Corporate Development on a part-time basis since July 2016 and Matthijs Zwier continues to play his role as Associate Director. Prof Daniel Steenstra also attended in his role as senior advisor.

The Agenda for the two meetings is here. DS presented a short version of the Annual report for 2016, in the format of 7 PowerPoint slides here. This provoked a lively discussion on the future direction of EHFF and the report was accepted. The annual accounts for 2016 were presented and accepted here. it was agreed that it was essential to have a day away together during the summer to discuss in particular how much during the last four years we have managed to refine EHFF’s mission and USP to the extent that we can ‘sell’ the concept to a wider audience and hence grow the community more rapidly.

Finally various business items were discussed, of interest perhaps being the idea that given the Brexit process having been initiated, EHFF can best retain credibility as a European organisation by moving the Company registration from London to Dublin. It was agreed to start this process and identify any logistical problems that this might create. The draft minutes for the whole event here.