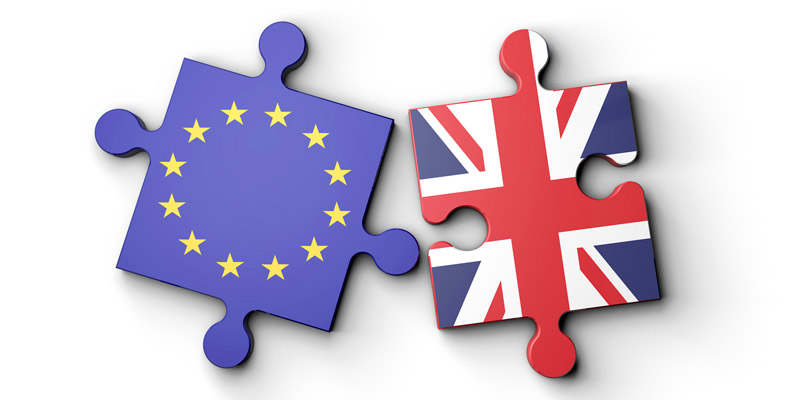 Since Friday morning June 24 we have been approached by several people asking if the turmoil following the referendum in the UK affects the future of EHFF.

Although the answer is fairly obvious given our stated aims and values it is worth stating clearly that whatever the fate of the sad population of fractured Britain (a Kingdom that has never been less United), although based in England for legal purposes, EHFF members are as much European today as they were last week. The ideals of EHFF include the notion of like-minded responsible members of communities across Europe working together to transform the society in which they live by changing the way health and healthcare is supported and delivered. This ideal would not be diminished by whatever negotiation eventually is agreed within Europe as a result of the Brexit vote.

The crucial concept here is solidarity among citizens, which transcends political interests.

David Somekh, on behalf of the EHFF Board, June 27th.