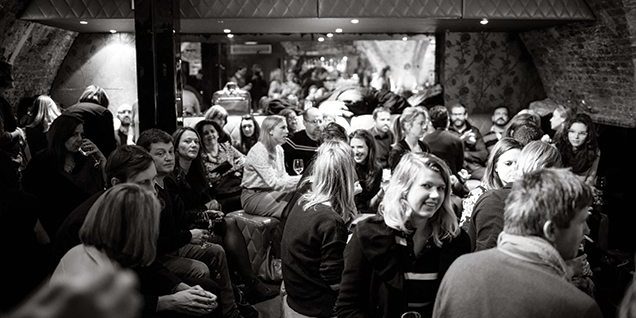 Social class in 21st Century Britain: – the NHS@70 – does it meet the needs of everyone?

The Birmingham Salon events are public discussions, often on contentious social issues and David Somekh agreed to speak at this small meeting in part because the relevant session was about the current state of the NHS, but also because the question of social class and the changing nature of society can be seen as one of the contextual factors of significance to the future of healthcare in the UK, not the least because of its potential association with health inequalities, a phenomenon which continues to grow despite Governmental efforts to reduce it, something that the UK has in common with other European countries.

The full programme for the day is here. In the session on the NHS, there was a lively and interesting discussion about how employees in the current NHS are coping with adversity, but the learning point for EHFF came when the question of health literacy resulted in an unexpectedly angry response from the audience. This turned out out be a reaction to the shared perception that the NHS dealt with its health education (e.g. what foods people should eat) in what they saw as a ‘nanny-state’ manner, making people feel that they were being lectured about what the NHS had decided was good for them, rather than engaged in genuine education aimed at empowering them to be more equal participants in decisions about their health.

These issues, which were discussed further, underline the continuing need for better health education of the citizen/patient and also of health care professionals (including those in public health) if we are to achieve the desired goal of better health literacy for the population as a whole.